James Braid was born on the 6th February 1870 and sadly passed away on the 27th November 1950. He was a Scottish professional golfer and a member of the Great Triumvirate of the sport alongside Harry Vardon and John Henry Taylor. He won The Open Championship five times. He also was a renowned golf course architect and re-designed Fortrose & Rosemarkie Golf Course in the early part of the 1930's.

Although his parents had no enthuasism for the game, his cousins were top golfers. His earliest recollection of golf was playing with a child's club at around the age of 4. Originally trained as a carpenter and joiner, Braid learned to play a forceful style of golf at Elie links. Given his modest means, he reconditioned old clubs for his own use. After all, this was the era of the hickory shafted club and guttie balls.

In 1893, after some success as an amateur, James Braid became an professional when he accepted the post of club-maker at the Army and Navy in London. In 1896 he took up the post of professional at Romford, Essex. He later moved to Walton Heath, Surrey in 1904 and he stayed with the club until his death. JH Taylor described him as "sincere, trustworthy and loyal".

James Braid became known as one of the "Great Triumvirate" of British golfers alongside Harry Vardon and J.H. Taylor. His playing career was interrupted by World War One but he developed a very successful career in golf course design, and is sometimes regarded as the "inventor" of the dogleg, although holes of similar design had been known for centuries (for example, the Road Hole at the Old Course at St Andrews).

Besides his success as a golfer, Braid was an excellent course designer. He used his farming background to ensure that courses were well laid out and well drained.

It it estimated that he designed or re-designed more than 200 courses around Great Britain (fear of flying and motion sickness on boat rides prevented him from ever working in the U.S.). Among the courses he helped remodel are Carnoustie, Troon, Prestwick, Ballybunion and Fortrose & Rosemarkie. 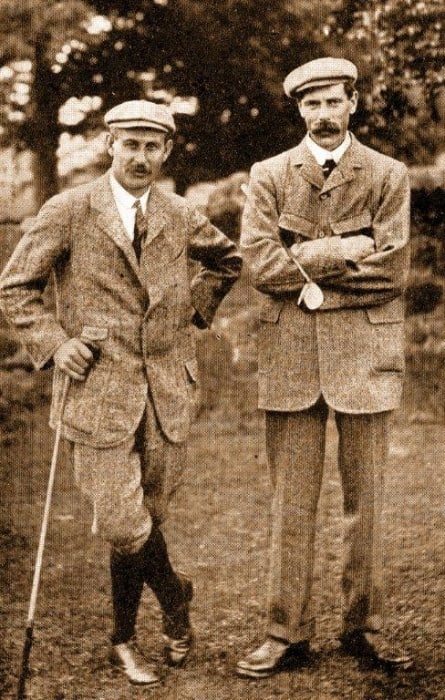 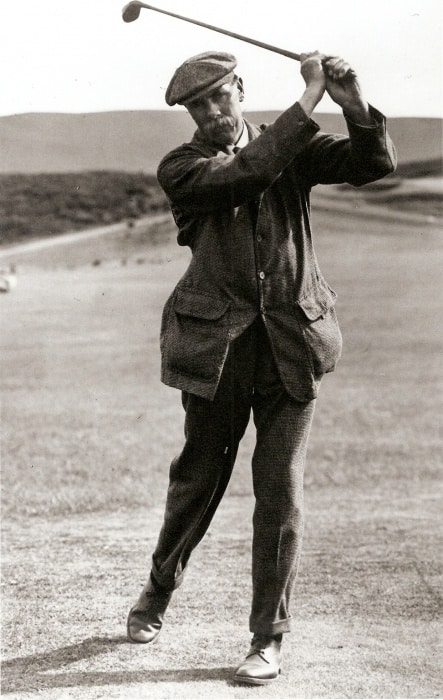 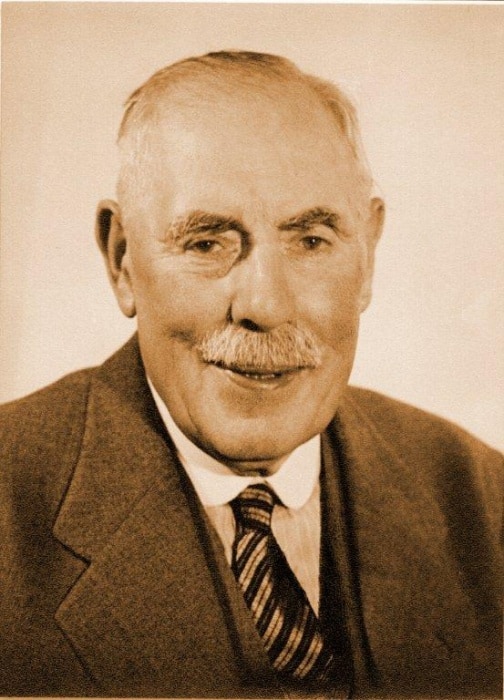