Fortrose & Rosemarkie Golf Club is the 15th Oldest Recorded Club in the World and was established in 1793. The Club operates as a private members club with visiting golfers most welcome seven days a week. The first documentary evidence of golf being played over Chanonry (now called Fortrose) was in 1702. It was contained in a letter from a Mr George MacKenzie of Balconie, a cousin of the Earl of Seaforth and provost of Fortrose at that time. Writing to his Edinburgh law agent, he thanks him for sending him a club and golf balls but admits that as a farmer he should not really be playing golf at harvest time. He then excuses himself at succumbing to such sporting pleasure by adding the words ‘Oportet Vivre’ (Life is for living) – a philosophy followed by many golfers to this day!

By 1888 the railways had spread their tentacles northwards although it was still a few years before the highland railway company would construct a line to run through the Black Isle to Fortrose. Passenger traffic at that time was mainly by boat. The centuries old ferry from Ardersier to Chanonry was still in operation and a regular steamer service plied the Inverness
firth between Fortrose and Inverness. At this time the finest five-year old malt was selling for 3/- a bottle, local papers were carrying advertisements promoting the latest discoveries including coffee essence and national newspapers were bringing news of the alleged (3rd and 4th) victims of Jack the Ripper. John Logie Baird, the Scottish inventor of the world’s first
practical, publicly demonstrated television was also born in 1888.

Other notable events of 1888 include:-

22nd February 1888 - John Reid of Scotland demonstrates golf to the US - this took place in Yonkers, New York.

Only a few months later the Eiffel tower opened in Paris on the 31st March and the very next month, Sir Charles Spencer
"Charlie" Chaplin, KBE was born.

With our unique setting, breathtaking views, including a dolphin colony this fantastic links golf course is open to visiting golfers who come to the area to enjoy what links golf is all about. We are open all year round and would suggest that if you would like to come and see for yourself you will be made most welcome and the staff at the Club will be only too happy to
provide assistance to enhance your golfing experience that little bit more.

For all enquiries relating to Fortrose & Rosemarkie Golf Club 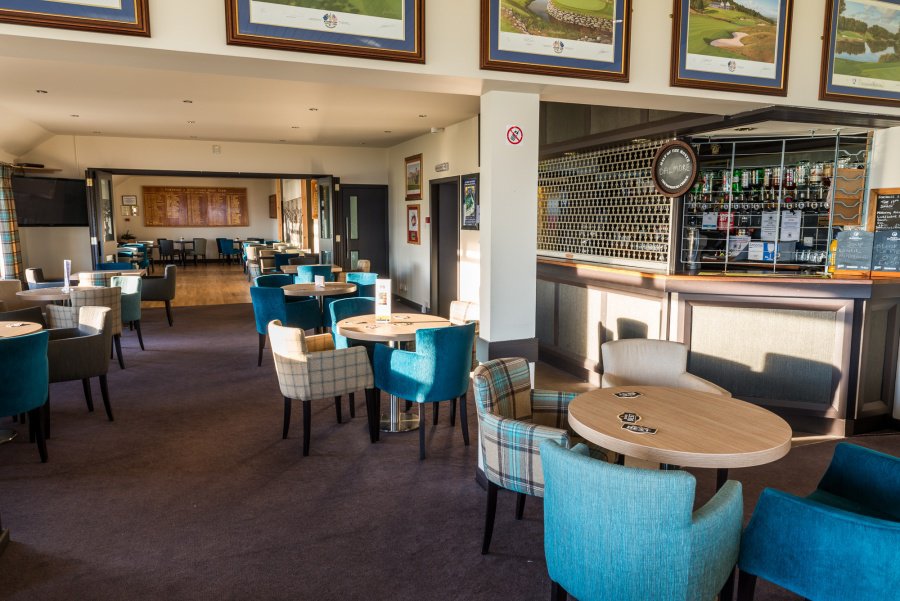 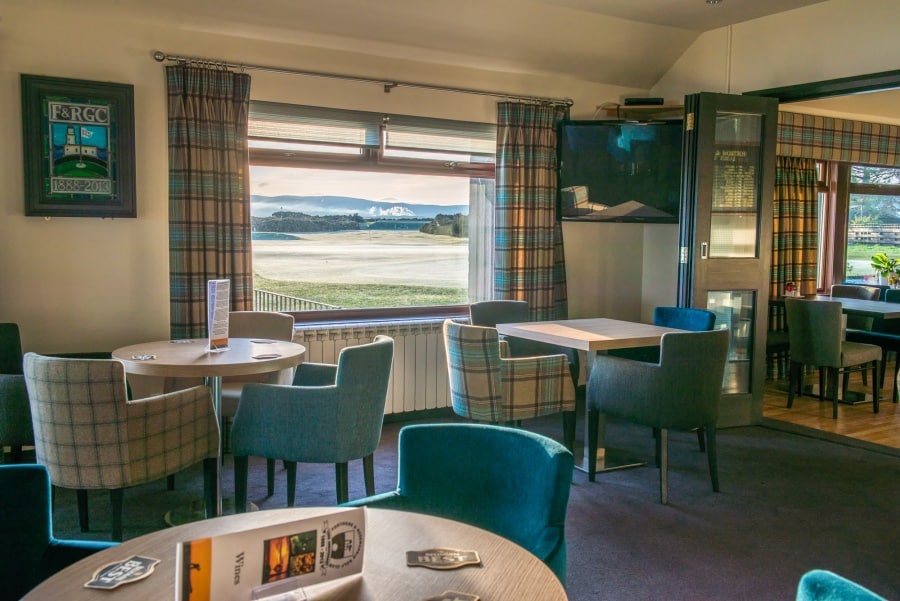